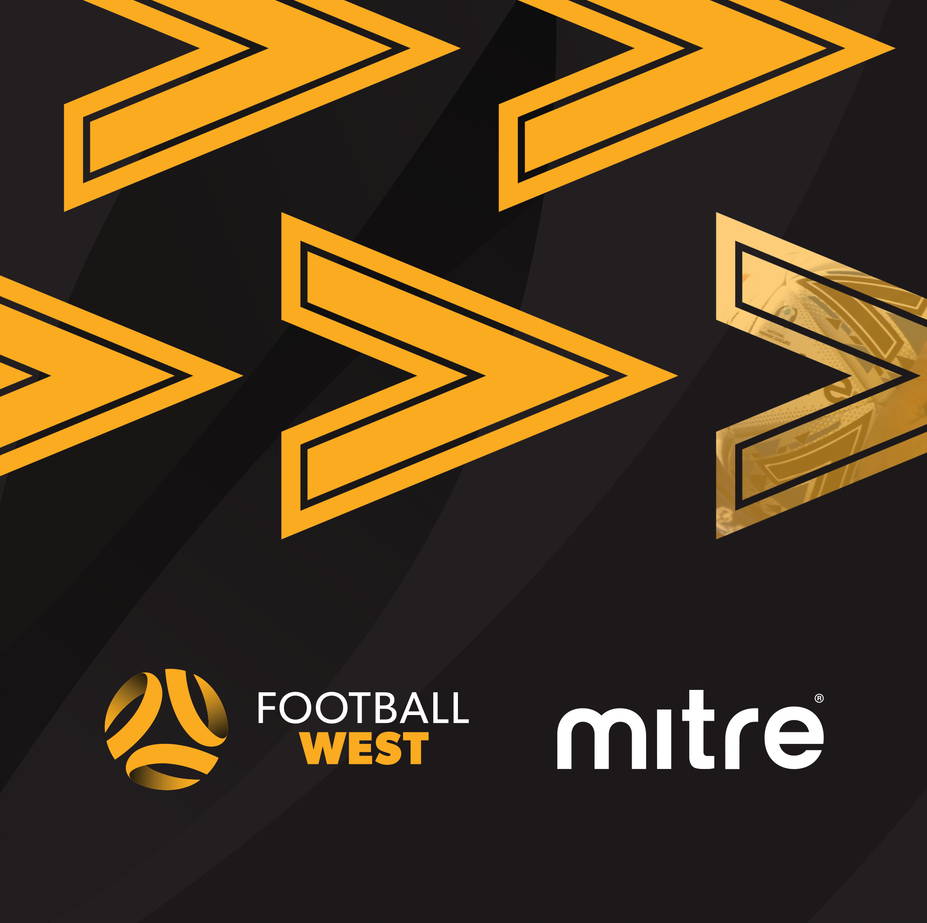 Mitre Sports is please to announce our new partnership with Football West as our Official Ball Supplier until the end of 2023.

Mitre footballs have been a foundation of the brand for over a century and have been the competition ball of choice for Football Associations around the world.

Mitre’s Delta Max football is currently the only ball used by both elite male and female teams in Australia as the Official Match Ball of the W-League and the FFA Cup.

Under the partnership with Football West, Mitre will supply the Mitre Delta Max or Mitre Ultimatch Plus footballs for:

The Mitre Delta will be used in:

The Mitre Ultimatch Max will be used in:

“Ball quality is an integral part of football and we look forward to teams being able to play with Mitre’s Hyperseam technology increasing speed, control and durability. Clubs will also be reaping the rewards of discounted prices and an online ordering system.”

Football West Chief Executive Officer James Curtis said: “We are really pleased to announce Mitre as our Official Ball Supplier for the next three seasons. Partnering with a renowned international brand such as Mitre is testament to the quality of the game here in Western Australia.”

Mitre is available through a network of sporting goods stores and team/club/school dealers around the country.